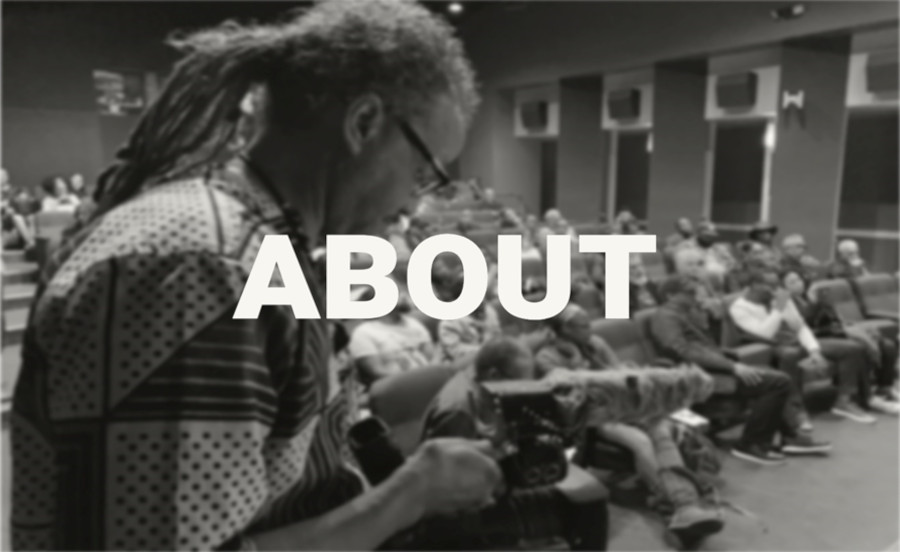 THE BLACK ASSOCIATION OF DOCUMENTARY FILMMAKERS-WEST

The Black Association of Documentary Filmmakers - West (BADWest) is a professional organization providing people of African descent working in documentary film, video or other media the opportunity to network professionally, share resources, exchange ideas and meet socially in order to enhance the development, production, promotion and exhibition of documentaries. The Black Association of Documentary Filmmakers - West also advocates the recognition and professional advancement of Black documentary filmmakers.

The Black Association of Documentary Filmmakers-West (BADWest) was formed in July of 2003 as a collective of documentary filmmakers of African descent working and residing on the West Coast. Since its inception we have continually held monthly general meetings providing industry speakers, information on resources for production, funding sources, festivals, and distribution; as well as screening works-in-progress and completed docs for feedback and discussion. Our members are diverse in experience, and range from recent film-school grads to experienced documentary filmmakers with award-winning features produced for major broadcast outlets.

In the summer of 2004 BAD West Filmmakers hosted its first major event, a seminar on grants and proposal writing conducted by the ITVS. Held at Raleigh Studios, it was attended by over 130 experienced and novice filmmakers, and was extremely successful. BAD West’s second major event was hosting a reception at the Writer’s Guild of America in December 2004 honoring noted documentary filmmaker William Greaves, which was attended by more than 100 members of the filmmaking community.

In 2005 BAD West held two major events that were also highly successful. In February it hosted a documentary production seminar at KCET conducted by Leslie Fields Cruz of the New York-based National Black Programming Consortium. Subsequently, BAD West conducted its first series of hands-on workshops for those in the documentary field. These five all-day workshops, designed to assist and prepare filmmakers for submitting proposals, were specifically scheduled to meet the National Black Programming Consortium’s proposal submission deadline of April 1st, 2005:

The workshops, conducted by highly regarded professionals in the industry, were considered by participants to be quite useful, and will be repeated in the future.

For 2006 BAD West began the year with “Day of Black Docs”, a celebration of the Black documentary and its filmmakers held at the American Film Institute. The event presented the West coast premiere of two critically acclaimed documentaries: Kevin Willmott’s “CSA: Confederate States of America”, and Michele Stephenson’s “ Faces of Change”, as well as Yoruba Richen’s “Promised Land” and Mario Van Peebles’ “Poetic License”. BAD-West also served as co-host to a screening of Mario Van Peebles’ documentary at the California African American Museum. We went on to produce “Day of Black Docs Take Two: Celebrating Gordon Parks and His Legacy”, acknowledging the legendary artist, and including a special screening of works by BAD-West members.

BAD-West kicked off 2007 with a special lecture, “Documentary Filmmaking – The Process” conducted by accomplished, award-winning filmmaker St. Clair Bourne. In addition, the organization hosted at the Writers Guild of America a tribute to BAD-West founder St. Clair Bourne in recognition of his Pioneer Award from the 2007 Pan African Film Festival.

2007 unexpectedly became a watershed for the organization, for December marked the sudden, untimely death of our founder St. Clair Bourne. The first event for 2008 was to jointly present with the Director’s Guild of America a memorial tribute for St. Clair. BAD-West was also a co-host at the Pan African Film Festival where our members lead a panel discussion following the screenings of Bourne’s works. As we strive to continue the goals of our mission, we are proud to further the legacy of St. Clair Bourne by living up to our commitment to assist documentarians, and increase the impact of documentary filmmaking within our community.