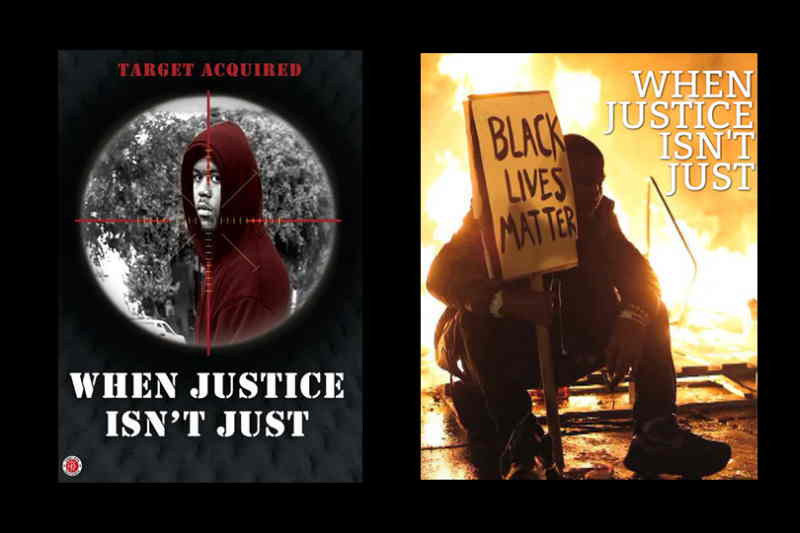 Director/Producer David Massey and Producer/Writer Dawn Kirk-Alexander will be present for the Q&A.

Dawn was the Producer of the short film “Baby Girl.”

Dawn Kirk-Alexander is a previous winner of the Black Filmmakers Hall of Fame Award for her Screenplay entitled “Madness.” With an MFA from UCLA, Dawn was a finalist with the Carl Sautter Memorial Scriptwriting Competition. As a freelance writer she has written spec scripts for “ER,” “Gilmore Girls” and “Third Watch.”
In addition to being an award-winning writer, Dawn has produced several award winning commercials and PSA’s for TBWA/Chait/Day and Grey Advertising.

David Massey is an Academy Award-Nominated filmmaker with a Bachelor of Arts degree in Communications & Education from Ohio Dominican University and a Master of Fine Arts degree in Advanced Film & Television from the American Film Institute. He is the first African American in the history of the Academy Awards to be nominated for an Oscar in the Live-Action Short Film category.

Massey has produced and directed several films, commercials and television shows. Men of Courage is an hour docudrama that received a NAACP Image Award and aired on PBS and BET. Dare to Struggle, Dare to Win, is a documentary on the 31st December Women’s Movement in Ghana, West Africa, led by the former First Lady of Ghana, Nana Rawlings. Fespaco is a feature documentary narrated by Danny Glover on Africa’s largest and oldest film festival. Nature’s Little Secrets, is a film promoting the people, events and beauty of the British Virgin Islands. They Are Not All Lost is a reality-based, celebrity driven, documentary show that encompasses positive stories about youth of color who overcome adversity and achieve success in life. Massey’s latest projects are UCE Productions’ Island Song, a short film produced in the Virgin Islands, 66-0 The Other Side of Compton, a documentary that chronicles the 1968 & 69 Compton High undefeated basketball seasons, and When Justice isn’t Just, a short documentary which examines the law enforcement shootings of unarmed African-Americans.

Presently, Massey is the co-chair of the Black Association of Documentary Filmmakers, West (BAD-West) in Los Angeles. He has been the recipient of several prestigious awards, including The Martin Ritt Scholarship; the Eastman Kodak Second Century Honoree; induction into The Black Filmmakers Hall of Fame; The National Education Association for the “Advancement of Learning through Broadcasting”; the National Black Programming Consortium “Prized Pieces”; and the Heartland Film Festival’s Crystal Heart. Additionally, Massey is a voting member of the Academy of Motion Picture Arts and Sciences.