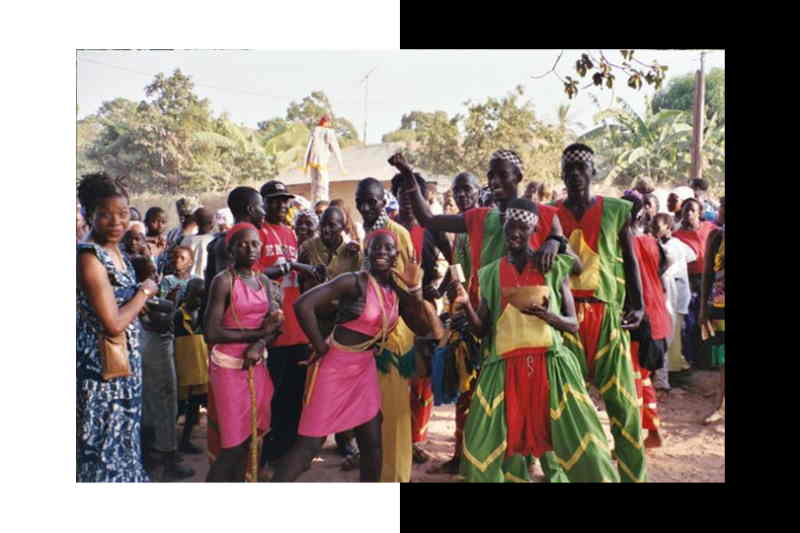 A personal documentary traces director Joyce Guy’s journey to Senegal, West Africa to pursue the meanings of the traditional dance ceremonies of Casamance, Senegal but once there her expectations of this culturally rich region are challenged.

Having no firsthand knowledge of the region, Joyce decides to go on a preliminary location scout to receive permission from the village chiefs. With Malang Bayo, a former member of the National Ballet of Senegal, born and raised in Casamance, they travel “home” to distinct villages of varying sizes, tribes and leadership. The story navigates through the exploration of the dance and its traditions but also the challenges she faces in Africa as an outsider who is further impeded by a language barrier, living conditions, and by being a non-Muslim woman in a patriarchal society. Encountering on the way, some realities of the motherland are not what she expected them to be. What is revealed is the depths that dance are embedded in their language of expression, whether it is communicating the birthing of children, the passing of elders, or the mediation of conflicts between people and villages. The film features master dancers/teachers Malang Bayo along with Marie Basse Wiles and Assane Konte; Professor Sherrill Berryman-Johnson, Howard University; Nia Love, Love/Forte A COLLECTIVE; and Ronald K. Brown, Evidence Dance Company.

Director/Producer Joyce Guy will be present for a Q&A.

JOYCE GUY (Director/Producer) is an actress/solo performer/playwright/director and dancer. Although born in Montgomery, Alabama, Joyce is a “military brat” raised in various places within and outside of the U.S. Joyce has been a constant face on film, television and commercials. Some of her screen credits include Moneyball starring Brad Pitt, Eye of the Hurricane directed by Jesse Wolfe, The Green Hornet, and The Santa Clause. Television roles include How To Get Away With Murder, Aquarius, Parenthood, Castle, 2 Broke Girls, Enlightened, Brooklyn 99, Hart of Dixie, Bones, Days of Our Lives, The Closer, Nip/Tuck, Desperate Housewives; Grey’s Anatomy, The West Wing, Sunset Beach, Boston Legal, Friends, Cold Case to name a few and was a series regular on Monty starring Henry Winkler. Joyce is a local Los Angeles delegate of SAG/AFTRA, a member of AEA, Television Academy, International Documentary Association (IDA), and is a founding member of the Black Association of Documentary Filmmakers West (BADWest) in Los Angeles. Dancing Like Home is her first directorial effort. 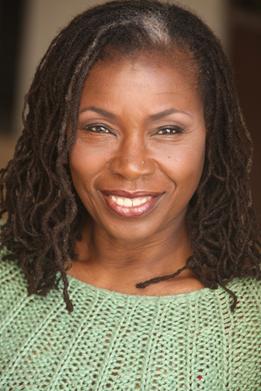 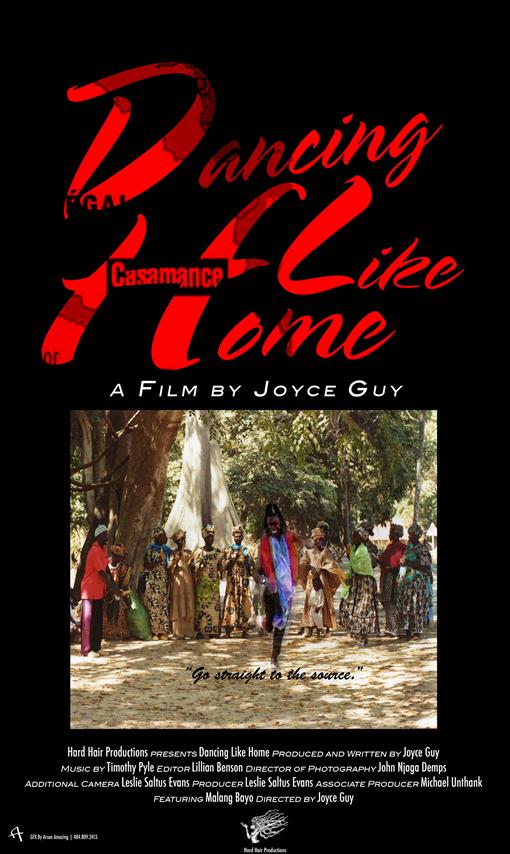