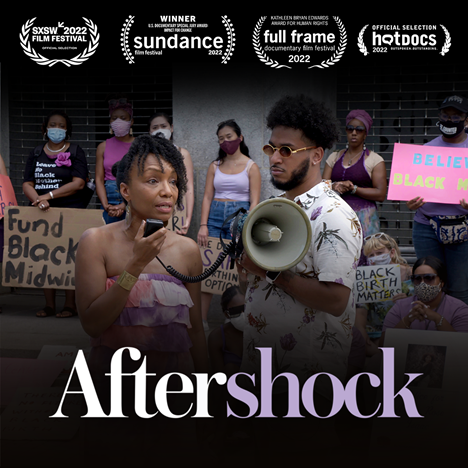 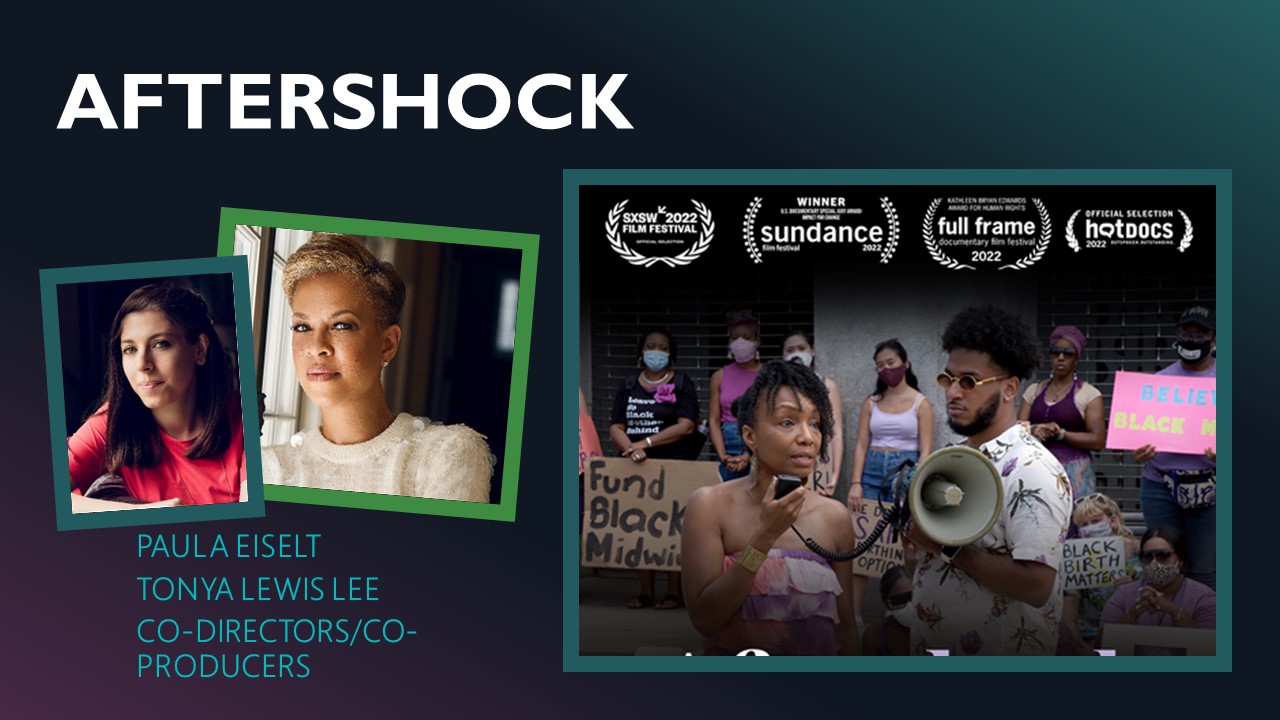 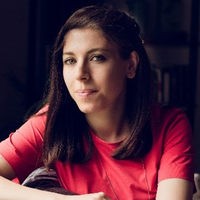 Paula Eiselt directs and produces feature films about unforgettable characters thriving in unbelievable circumstances. Her most recent feature, AFTERSHOCK, premiered at 2022 Sundance in the U.S. Doc Competition and was awarded the Special Jury Award: Impact for Change. AFTERSHOCK will be released by Disney’s Onyx Collective and ABC News to stream on HULU and Disney+ in 2022. Her previous feature 93QUEEN, now streaming on HBOMax, was released theatrically across the U.S. and broadcast worldwide starting with PBS’s POV. IndieWire named Paula one of 22 Rising Filmmakers to Watch in 2022. In 2019, Paula was named one of Jewish Week's “36 Under 36.” 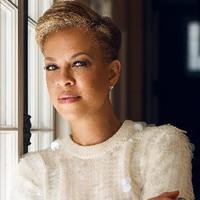 Tonya Lewis Lee is a director, producer, writer whose work often explores the personal impact of social justice issues. As a television producer, Tonya served as Executive Producer on the episodic series She’s Gotta Have It which is currently streaming on Netflix. As a film producer, Lee produced Monster which premiered at the 2018 Sundance Film Festival and is now available on Netflix. Most recently Lee co-directed and co-produced AFTERSHOCK which premiered at the 2022 Sundance Film Festival, which examines the U.S. maternal mortality crisis winning the Special Jury Award for Impact for Change and was acquired by Onyx and ABC News to stream on Hulu. IndieWire named Tonya as one of 22 rising female filmmakers to watch in 2022. 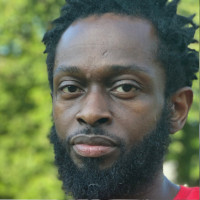 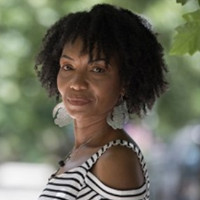 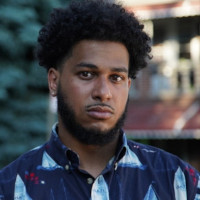 In October 2019, 30-year-old Shamony Gibson tragically died after being ignored by medical providers 13 days following the birth of her son. Two months later, we began filming Shamony's surviving mother, Shawnee Benton Gibson, and bereaved partner, Omari Maynard, as they began to process what happened and figure out their new normal.

In April 2020, 26-year-old Amber Rose Isaac, died due to an emergency c-section that stemmed from medical negligence. Within weeks of Amber's death, Omari reaches out to Amber's surviving partner Bruce McIntyre and a lifelong bond is formed. Together, Omari and Bruce begin the fight for justice for their partners with their families and community by their side, while caring for their children as newly single parents.

Through the film, we witness these two families become ardent activists in the maternal health space, seeking justice through legislation, medical accountability, community, and the power of art. Their work introduces us to a myriad of people including a growing brotherhood of surviving Black fathers, along with the work of midwives and physicians on the ground fighting for institutional reform. Through their collective journeys, we find ourselves on the front lines of the growing birth justice movement that is demanding systemic change within our medical system and government.