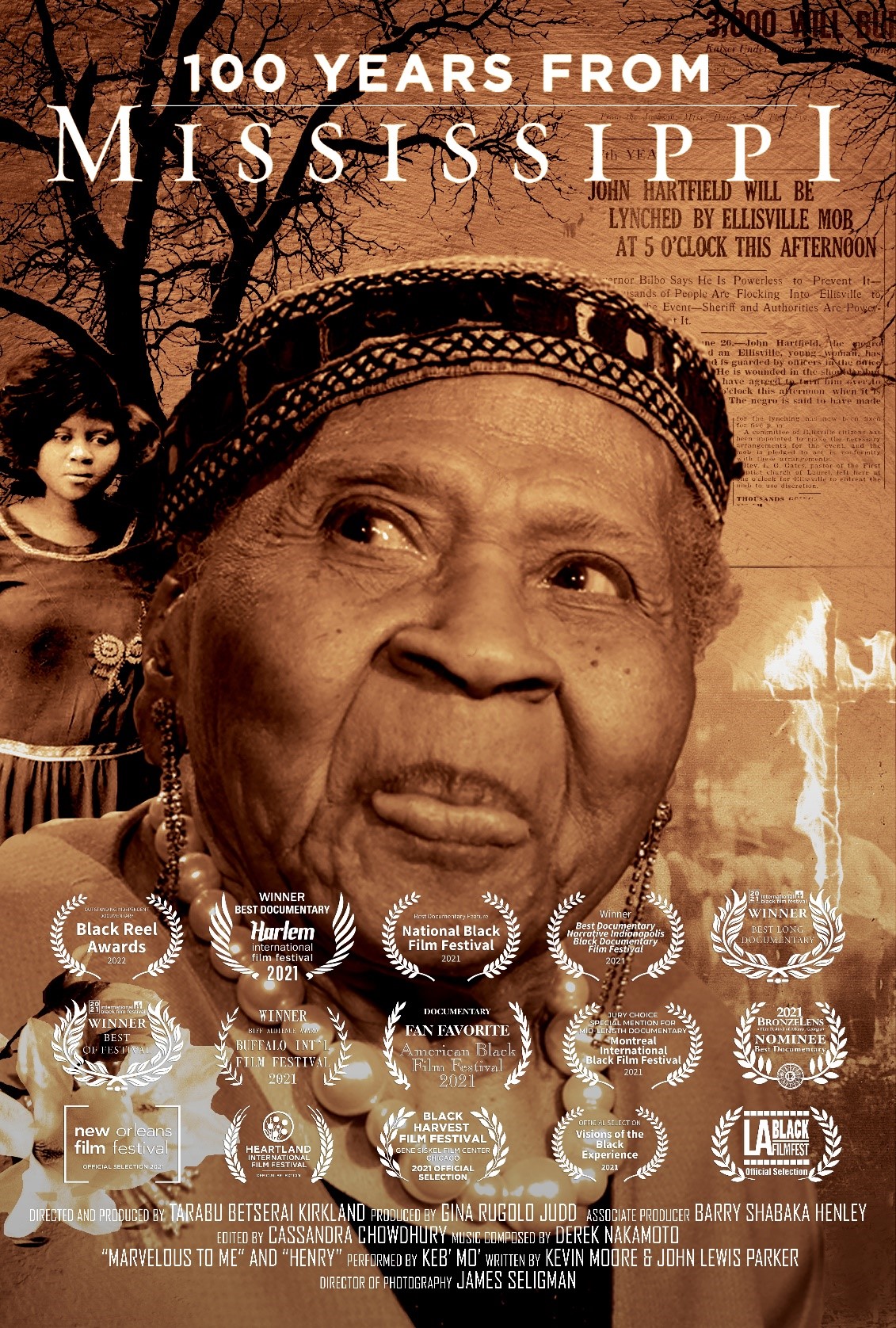 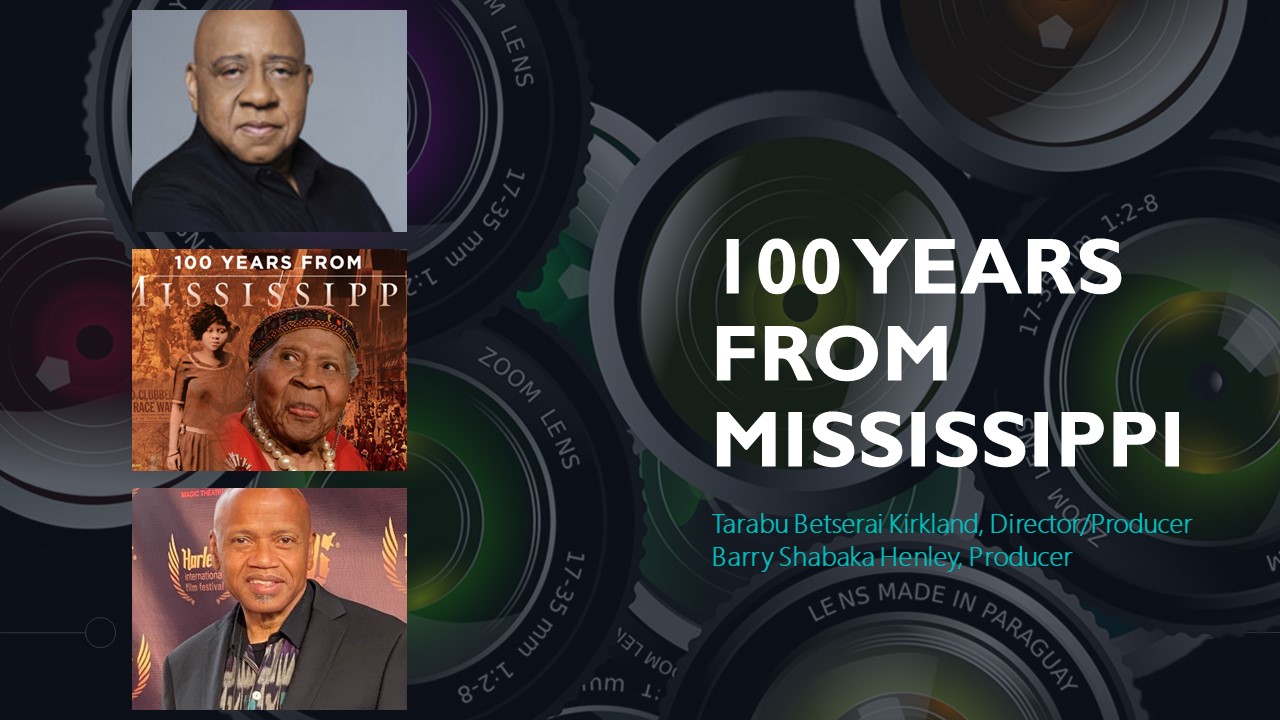 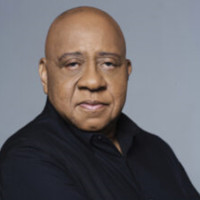 Veteran actor Barry Shabaka Henley draws from a rich history of acting in many high-profile films, television shows and theatre productions. He most recently appeared in the hit Oscar-nominated film “A Star is Born” with Lady Gaga and Bradley Cooper. He is currently starring in the new CBS Chuck Lorre comedy “Bob ♥ Abishola,” and ABC’s Marvel’s “Agents of S.H.I.E.L.D.” Shabaka can also be seen appearing with Eddie Murphy in the biographical comedy “Dolemite is His Name”, which premiered at the Toronto Film Festival, to rave reviews. Perhaps the biggest testament to Henley’s talent is his professional collaboration with director-producer Michael Mann, who has cast him in multiple projects including his films, “Ali,” “Collateral,” and “Miami Vice” as well as the HBO’s series “Luck” starring Dustin Hoffman. Henley’s other film work includes starring in the big budget hits “The Terminal”, “Rush Hour”, “Patch Adams”, “How Stella Got her Groove Back”, “Bulworth” and the “Carrie” with Chloe Moretz. Born in New Orleans, Henley currently lives in Los Angeles with his wife and son. 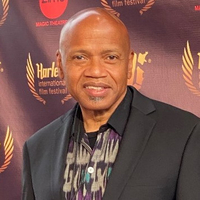 Tarabu is the director and producer for the award-winning documentary film, 100 Years From Mississippi. His diverse background as a Media Artist, Producer and Administrator includes twenty years in Public Radio having served as General Manager of radio station KPFK-FM in Los Angeles, Assistant Manager of KPFA in Berkeley where he co-founded the Third World Media Department and helped establish national radio training programs for producers of color, and General Manager of the Community Information Network.

He is also the author and composer of the musical Jukebox which starred Danny Glover, author and producer of the stage play Ritual of a Bop Solo, producer of the stage play Jungle Bells, and producer and musical co-director for the National Public Radio drama Quiet Thunder, and has been the writer and producer for numerous radio documentary projects and video industrials. In addition, Tarabu has worked in the cultural and social service sector as the Director of Programs at A Place Called Home, Managing Director of Great Leap, Inc., and Managing Director of the Black Theatre Artists Workshop

Mamie Lang Kirkland was seven years old when she fled Ellisville, Mississippi in 1915 with her mother and siblings as her father and his friend, John Hartfield, escaped an approaching lynch mob. John Hartfield returned to Mississippi in 1919 and was killed in one of the most horrific lynchings of the era. Mamie’s son, Tarabu, had grown up hearing stories of John Hartfield but didn’t know if his mother’s stories were fact or folklore until one day in 2015. Tarabu discovered an article describing Hartfield’s gruesome murder before a crowd of 10,000 spectators. At that moment, the film was born. Mamie had vowed for a century that she would never return to Mississippi. Yet with Tarabu’s remarkable find, he urged his mother to finally confront her childhood trauma by returning to Ellisville. Mamie was 107 when they began the journey to connect her story to the larger impact of America’s legacy of racial violence, which echoes today from Ferguson to New York, Atlanta to Los Angeles. Like many of the six million African Americans who left the Deep South, Mamie’s story is a testament to the courage and hope of her generation. Her indomitable will and contagious joy of living is exceeded only by her ability to tell her story now, 111 years later. In a time of great social divisions, 100 Years From Mississippi gives us the simple wisdom of an ordinary woman’s extraordinary life.