Milena Pastreich is a Los Angeles-based director and cinematographer. She received the UCLA Spotlight Award for her short film, I FEEL STUPID, which aired on PBS’s Film School Shorts and was featured on Short of the Week; JEAN-PAUL LUC SÉBASTIEN RENÉ, another short she made, premiered at SXSW. Milena has DP’ed Emmy-nominated films that have screened at festivals such as Cannes and Tribeca; she was awarded Best Cinematography at the New Orleans Film Festival for BELOW DREAMS and received the Panavision Award for THE BALLAD OF FINN + YETI. PIGEON KINGS is her documentary feature debut. Born and raised in San Francisco, Milena earned a BA in Art History from NYU and an MFA in Directing and Cinematography from UCLA.

Pigeon Kings takes us through the backyards of South Central Los Angeles, where men are devoted to tumbling pigeons. We watch as enthusiasts breed and train their birds for the Birmingham Roller Pigeon World Cup, where pigeons must fly together and somersault in unison, like a flock of synchronized swimmers in the sky.

Keith London, a former champion, guides us through this world. His master work is his family of birds, a result of decades of quiet patience, determination, and desperation. Keith becomes mentor to big- hearted Choo Choo. Having recently received the “loser award,” a gift of shame from fellow bird men, Choo Choo is intent on improving his pigeon game.

The pigeons provide our heroes with a community and a sense of hope; as long as they have their birds, nothing will stop these men. 80 minutes 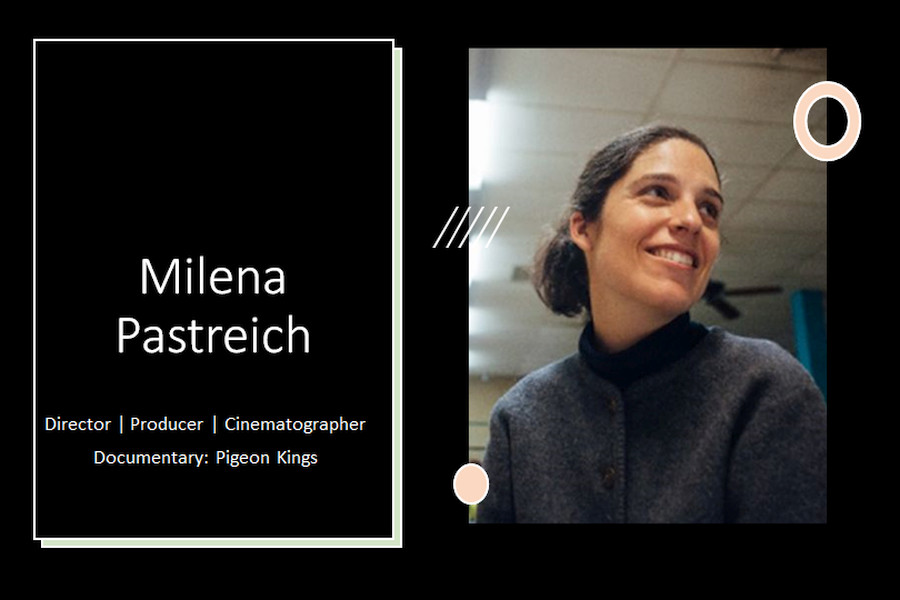 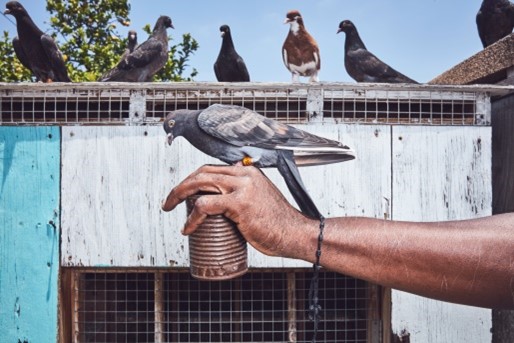 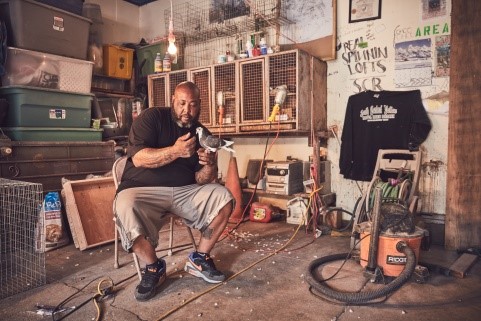 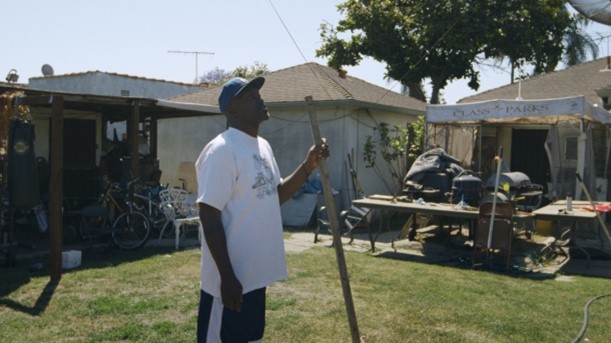 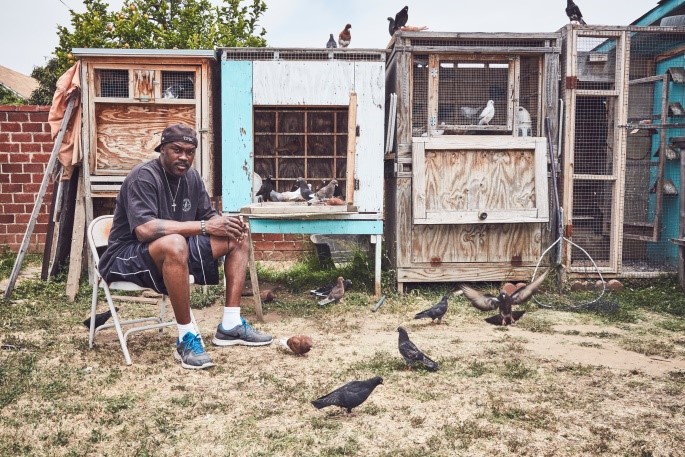 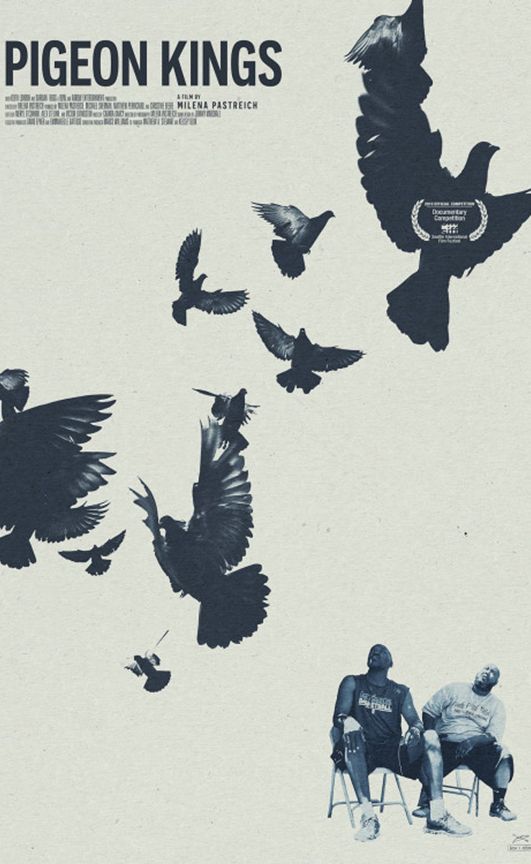